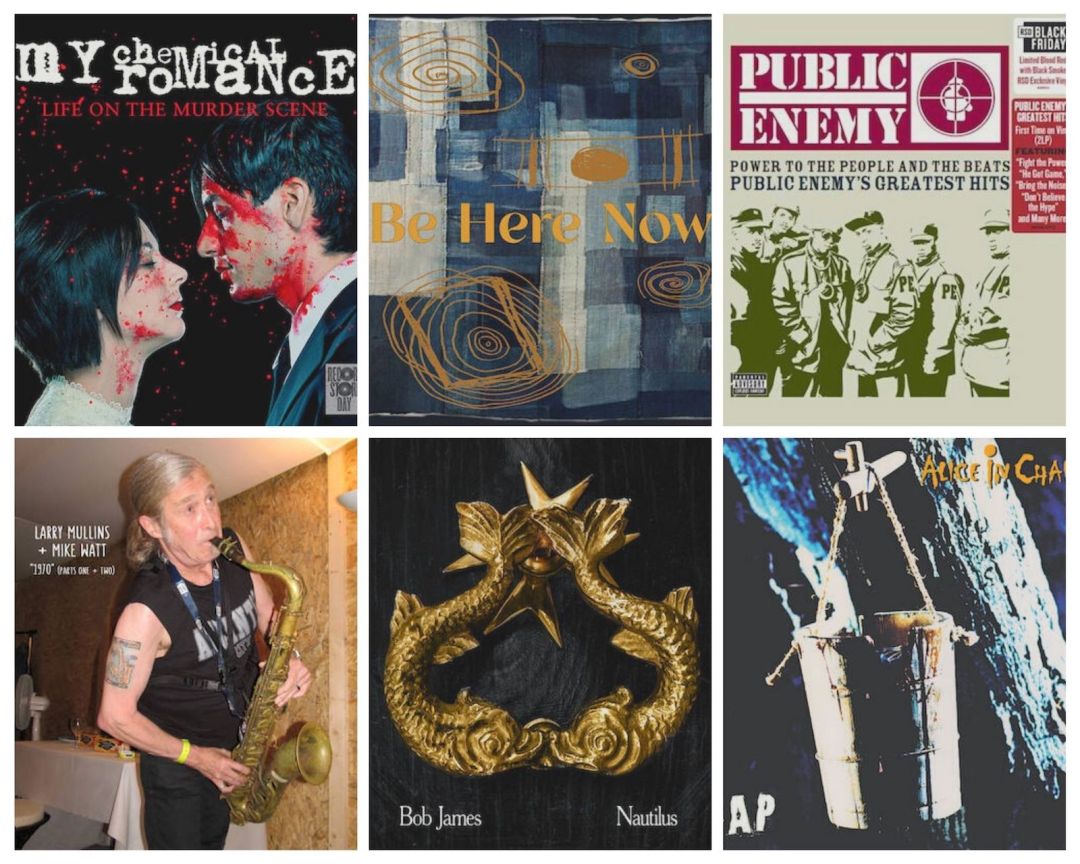 Is your wallet ready for another Record Store Day event?

This year’s RSD Black Friday will feature 134 exclusive titles. That is down from the 183 limited releases featured in 2019.

While there may be as many albums set for a Black Friday release, there are still plenty of big names on the schedule this year.

Here is the vinyl you are most and least likely to find in your favorite record store during Record Store Day Black Friday 2020.

Most Likely To Find